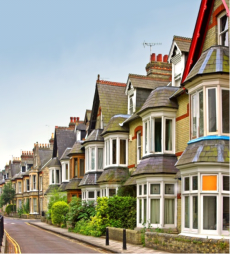 The most significant change in housing standards law for over a century was implemented by the Housing Act 2004. This Act introduced a new system for assessing the condition of residential premises and is known as the Housing, Health & Safety Rating System (HHSRS). Unlike its predecessor, which was often referred to as the “fitness standard” and outlined in Section 604 of the Housing Act 1985, the new method is not a standard which the property must meet, but it is a system to assess the likely risk of harm that could occur from any ‘deficiency’ associated with a dwelling. It is based on the principle that “any residential premises should provide a safe and healthy environment for any potential occupier or visitor”.

Minimum national standards for Houses in Multiple Occupation (HMOs) are also prescribed in Regulations made under the Housing Act 2004. These relate to provision of bathrooms, WCs, kitchens, fire safety and heating within HMOs.  In addition to this, Regulations also require certain types of HMO’s to be licensed and through “additional” licensing may also require the licensing of HMO’s not subject to the mandatory licensing requirements.

The principle Acts and Regulations which apply to housing standards are: As housing standards law is complex and ever-changing, it is often difficult to know how the law applies to you and how. As experienced Environmental Health professionals we are fully conversant in all aspects of Housing Law and are able to assist clients by providing the following services: 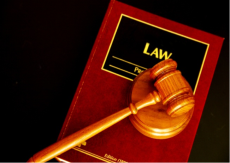